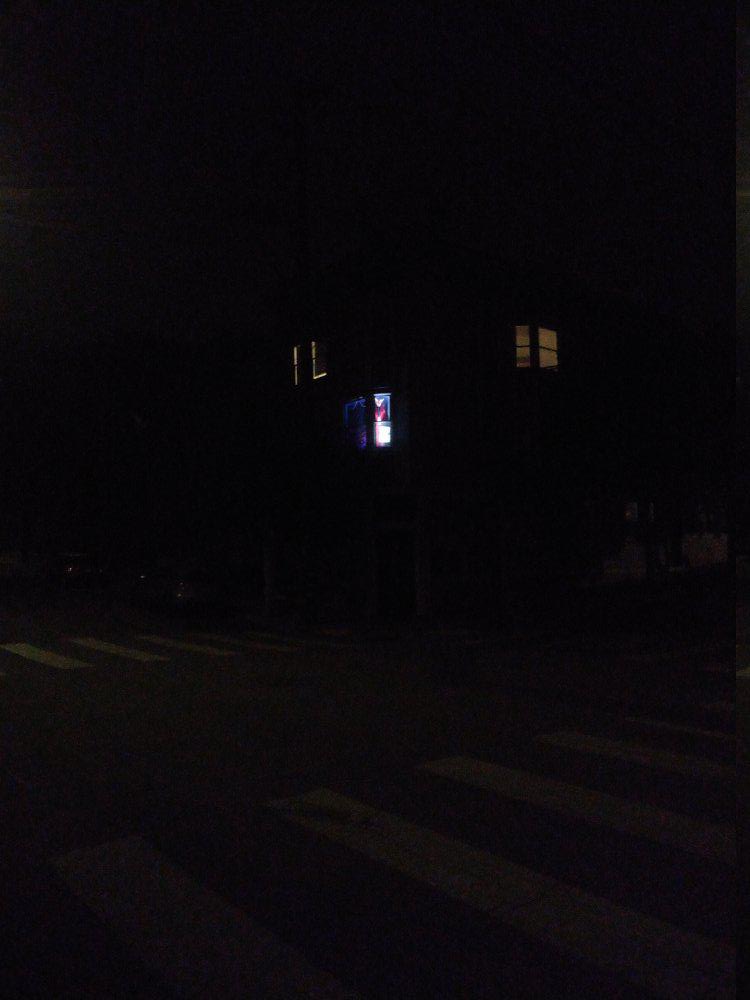 I saw this many times over the past month, mostly at night where it stands out from the brightly lit window. 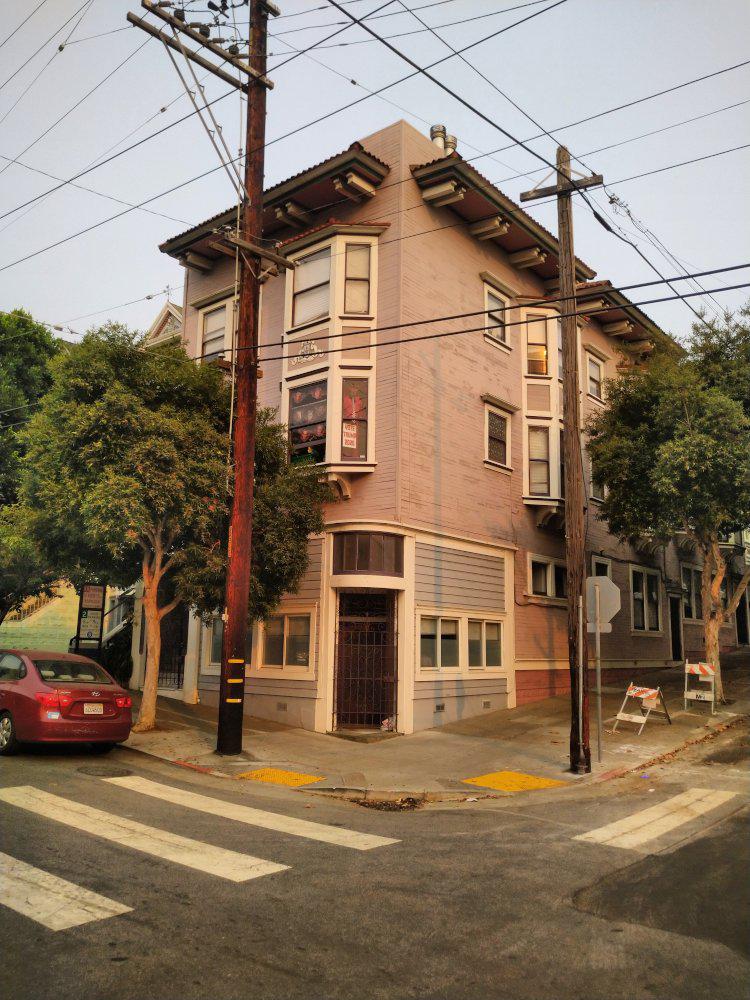 During the day it is easier to miss. 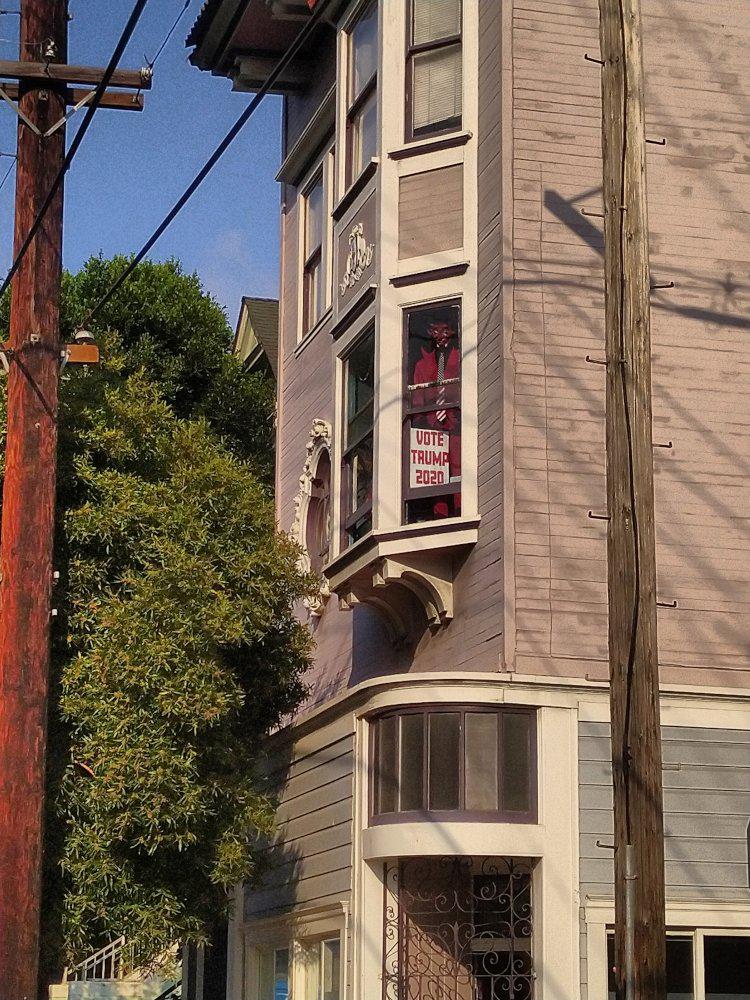 The "VOTE TRUMP" sign is not typical of this neighborhood. 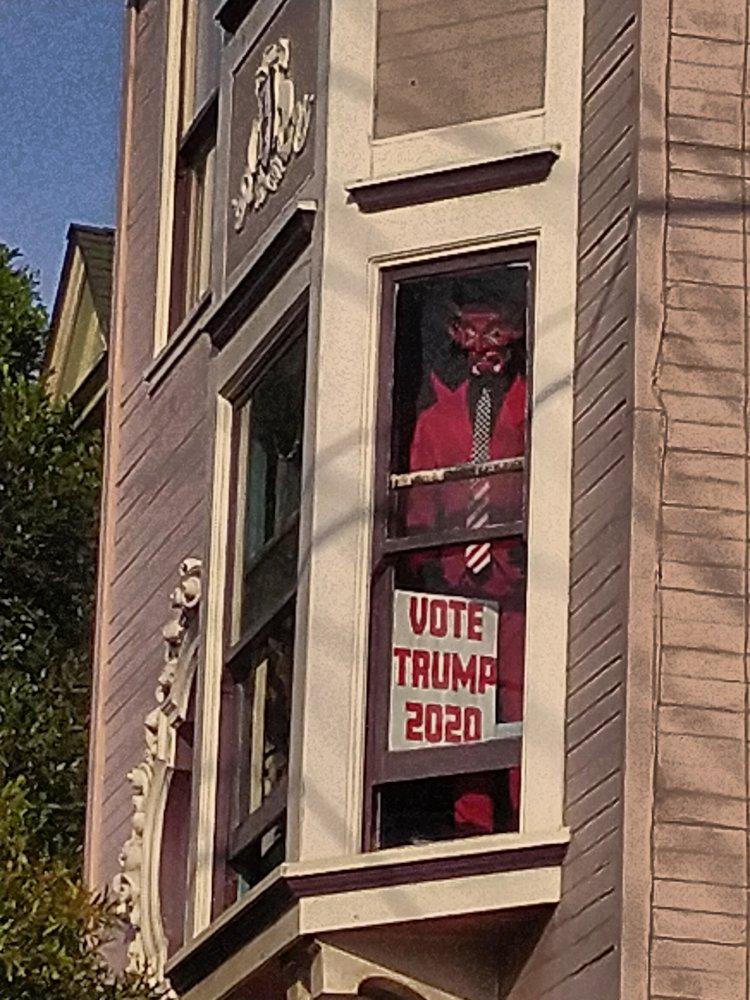 A mannequin dressed as the devil during the run up to Halloween, well that is typical. 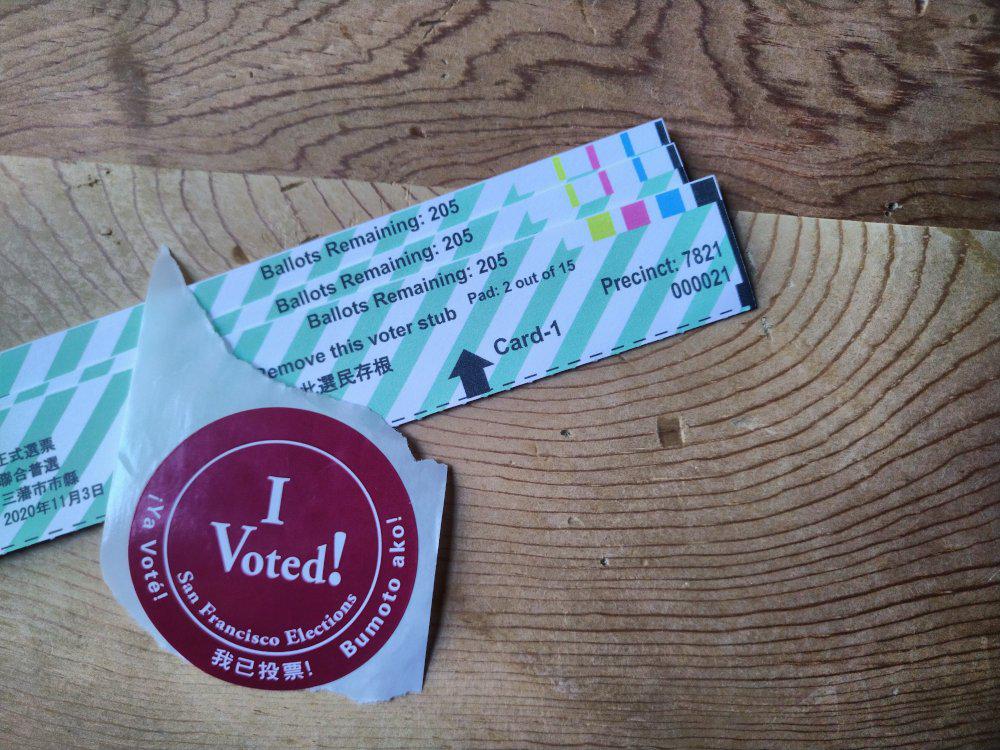 When I voted in 2016, there were about 120 votes cast at my local polling place. (San Francisco has a lot of polling locations, so between that and people voting by mail 120 is not a bad turnout.) There were something like three votes for Trump at that location in 2016. Today I was voter #35 there, and I expect the Trump vote will be less this time.